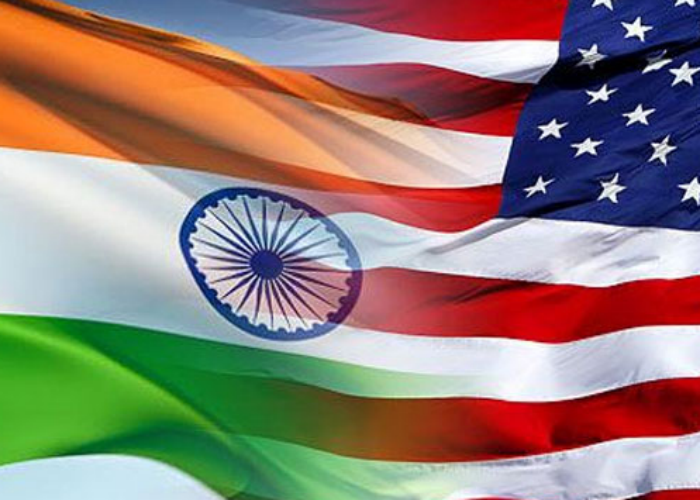 US to stand by India in face of China's aggressive action: Spokesperson

New York, Feb 10: In the face of China's aggressive actions against India, the US will stand with New Delhi, according to State Department spokesperson Ned Price.

Asked about the new administration's position on China's growing aggressiveness towards India, Price said that the US is monitoring the situation along the Line of Actual Control (LAC) where China has intruded on Indian territory, leading to clashes between the militaries of the two countries.

"We note the ongoing talks between the governments of India and China, and we continue to support direct dialogue and a peaceful resolution of those border disputes," he said.

Price stressed the importance of cooperation between India and the US in the Indo-Pacific region, an area that has seen aggressive actions by China against countries there.

"India is one of the most important partners in the Indo-Pacific region to us. We welcome India's emergence as a leading global power and its role as a net security provider in the region."

Price was asked whether Secretary of State Antony Blinken had brought up the human rights issues over which several Democratic Party leaders, including Vice President Kamala Harris and Indian-American House of Representatives member Pramila Jayapal, have raised concerns.

Without giving a direct response, the spokesman said: "What I can say, and this applies not only to India but to every partner of ours across the board, we are committed to supporting democratic values, including a free and open civil society and the strong rule of law.

"We regularly engage with the government of India, including, as you referenced and I alluded to, today, on our shared commitment to democratic values. We believe it's the bedrock for the US-India relationship. And it's actually in keeping, as you know, with India's own democratic values, its pluralistic values, and its history of tolerance. So we regularly engage with our Indian counterparts."

About the India-US relations, Price said: "We cooperate on a wide range of diplomatic and security issues, including defence, non-proliferation, regional cooperation in the Indo-Pacific, counterterrorism, peacekeeping, the environment, health, education, technology, agriculture, space, and oceans."

He also noted that the US, India's largest trading partner with a total bilateral trade increasing to $146 billion in 2019, and American companies were an important source of investments. 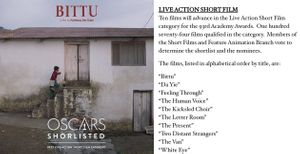 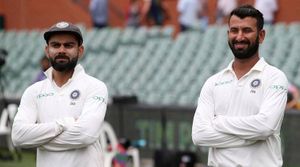