The section will carry everything related to Science, Technology, Engineering and Maths (STEM).

Archimedes was the man who ran down the streets of Syracuse shouting “Eureka!”, meaning “I have it!” in Greek. So, how does this matter? Well, he ran all naked on the streets. Oh! But why? For, it was no normal day in the history of science.

When the king of the land wanted a golden crown for himself, he gave some gold to a goldsmith and ordered him to make a crown. But, when the crown was made, the king was suspicious if the crown was made of pure gold or not. So, he asked his court scientist Archimedes to find out.

Archimedes was a Greek scientist. He lived in Syracuse nearly 2,000 years ago. He pondered over the king’s issue for quite some time. One day, when he was in his bathtub, he slid inside the tub. Imme­diately, a large quantity of water flowed over the brim of the tub. When Archi­medes noticed this, his brain got into action. He jumped out of the bathtub, shouting, “Eureka! Eureka!”

Archimedes tested the same and found out that the crown was not made of pure gold. He reported to the king, who then demanded the truth from the goldsmith. The goldsmith confessed to stealing the king’s gold.

Observe the world around you carefully and you can discover your own “Eureka moment”! 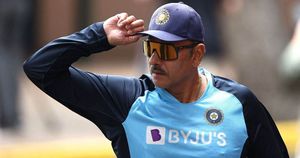 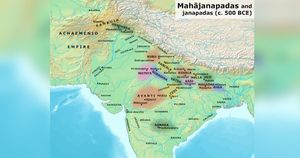