Gossaigaon, March 8: A flying squad under Dotoma police station seized cash of Rs 97,760 from Ananta Das on last Saturday since he failed to furnish proper documentation of the cash he was carrying.

The flying squad seized the cash and took it to the District Treasury for further investigation. People whose cash are seized ahead of elections can appeal before the cash release Committee.

MCC has come in to force since the announcement of Assam Assembly election on February 26, 2021. During MCC in Assam, carrying of cash without proper documentation is not permissible, stated a press release issued by SDI & PRO, Gossaigaon and Media Cell incharge, Assembly elections, Gossaigaon. 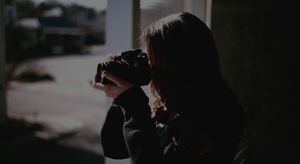