In Dima Hasao, the ambitious scheme would benefit around 1,000 youths in the first phase and around 643 in the second phase. The youths will get Rs 50,000 each. The amount will be given in two instalments – the first instalment of Rs 30,000 each was paid ceremoniously to five beneficiaries in yesterday’s programme. The total sanctioned amount for Dima Hasao district is Rs 5 crore.

The CEM, the NCHAC chairperson, Deputy Commissioner Paul Baruah and District Agriculture Officer Thangew delivered speeches hailing the scheme and encouraged the youths, while the vote of thanks was offered by Liensonglal Hrangkhol.

Among those present were ADC Dipak Jidung and government officials. 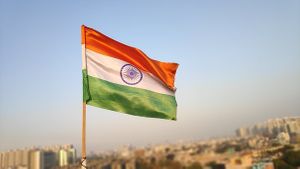