NEW DELHI, Feb 18: Asserting that reforms in the regulatory and process framework have significantly “improved” the outlook towards the power sector, Prime Minister Narendra Modi today said the Centre is working to remove problems in the distribution sector and a policy and regulatory framework for discoms is in the offing.

Consumers should be able to choose their supplier according to performance like any other retail commodity, he said at a webinar for consultation towards effective implementation of the Union Budget provisions in the power and renewable energy sector, the Prime Minister’s Office (PM) said in a statement.

Modi said the government treats power as a separate sector and not as part of the industry sector, while adding that the Centre’s approach towards it has been holistic and guided by the four mantras of “reach, reinforce, reform and renewable energy”.

“This year’s Budget has shown unprecedented commitment towards investment in infrastructure. This is evident in mission hydrogen, domestic manufacturing of solar cells and massive capital infusion in the renewable energy sector,” Modi said.

Referring to the PLI (performance-linked incentive) scheme, he said high-efficiency solar PV modules are now part of it and the government is committed to investing Rs 4,500 crore in this. Modi hoped for a massive response to the scheme.

Under the PLI scheme, integrated solar PV manufacturing plants with a capacity of 10,000 MW will be operationalised with an estimated investment of Rs 14,000 crore.

This is likely to increase demand for locally produced materials such as EVA, solar glass, backsheet and junction box. 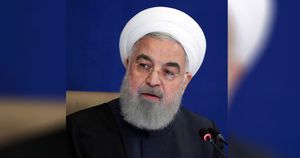 Nuke weapons have no place in defence plan: Iran Prez 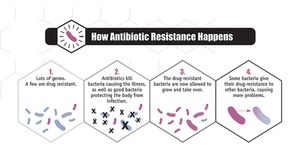