HAILAKANDI, Feb 2: The district election authorities have asked the newly-enrolled voters to avail the digital voter cards – e-EPIC facility – launched by the Election Commission of India on the National Voters’ Day.

As large number of new voters have not been able to download the e-EPIC, the Commission has decided to extend the date till the end of this month. “Following suggestions that Phase 1 of e-EPIC programme meant for new voters who enrolled during Special Summary Revision 2021 be extended by a few more days, the Election Commission of India has decided to continue the programme till the end of February 2021,” said Election Officer, Parikshit Phukan.

The dates for e-EPIC download for other general voters who have already enrolled prior to Special Summary Revision 2021 and whose unique mobile numbers have been authenticated would be announced separately. 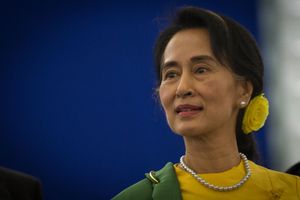