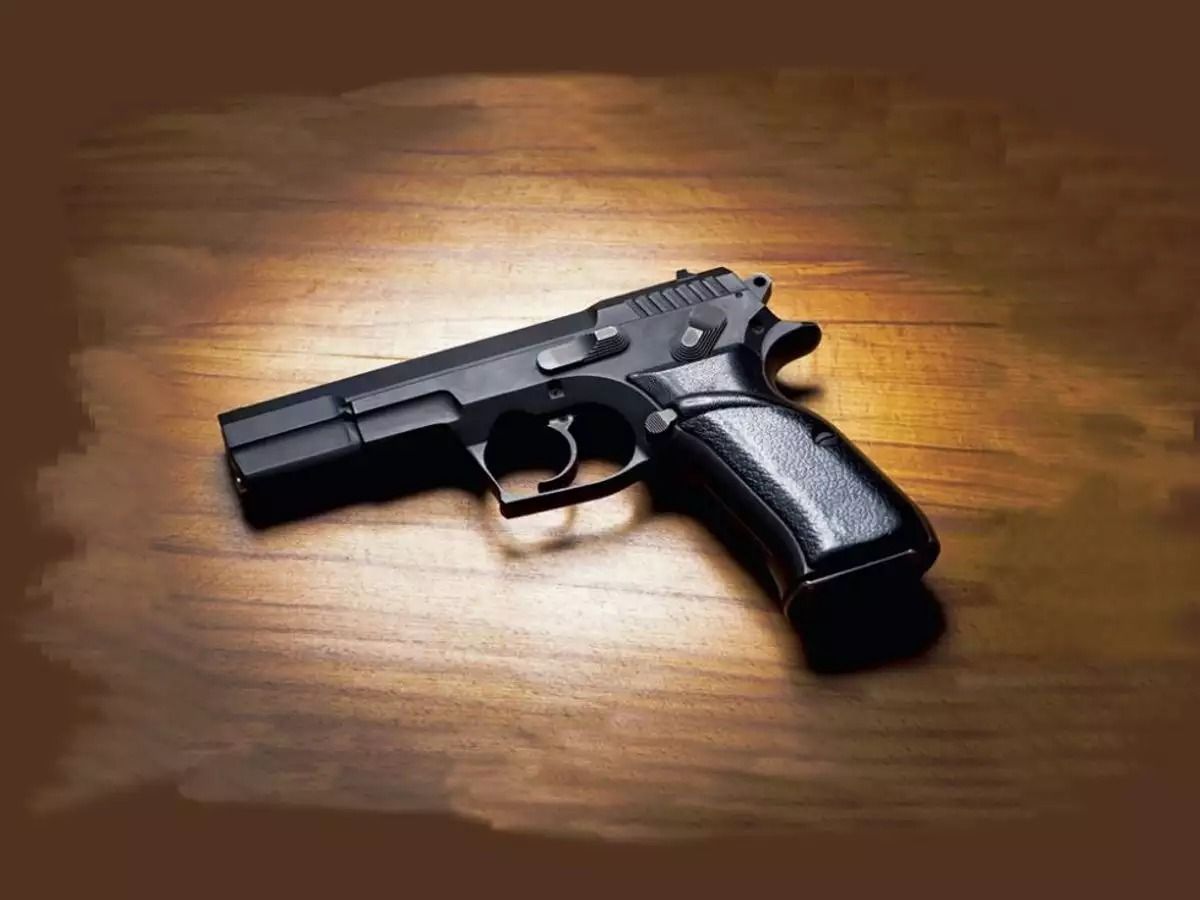 Licensees asked to deposit arms ahead of Assam Assembly polls

SIVASAGAR, FEB 11: The Sivasagar District Magistrate Bishnu Kamal Borah vide an order issued on February 9, directed all licensees of the district to deposit their arms and ammunition at the nearest Police Station with immediate effect, failing which necessary action as per provisions of Arms Act, 1959, as amended will be taken against the defaulters.

The Order has been issued in view of the ensuing Assam Legislative Assembly Election which is going to be notified by the Election Commission of India (ECI).

The arms and ammunition deposited by the licensees will be released as soon as the notified period of election is over, a DIPR notice here said. 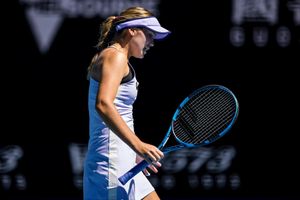