Chennai, Feb 2: Former England star Kevin Pietersen feels Virat Kohli taking charge from Ajinkya Rahane, after one of India’s finest triumphs, is an “interesting story” that will be discussed a lot throughout the upcoming Test series between the two heavyweights.

The four-match rubber against England starts here on Friday, weeks after Rahane led India to an incredible come-from-behind Test series win in Australia.

Speaking on Star Sports’ show Cricket Connected, Pietersen analysed the important storylines ahead of the series.

“... how’s he (Rahane) going to go, being captain in Australia and then coming back and Kohli, how’s that dynamic going to work? It’s going to be a very interesting dynamic... something that is talked about a lot during this series,” he said.

“Then you have got Jofra Archer, can he knock over Pujara? There are so many different permutations that could happen in this Test series, but I think there’s going to be a very interesting story that’s going to run through this series – Kohli comes back as captain after Ajinkya Rahane was so good in Australia.”

The 40-year-old Pietersen, who briefly led England during his nine-year international career from 2005 to 2014, had no hesitation in terming India as 100 per cent favourites, more so with the visitors deciding to rest a few key players in line with their rotation policy.

“India’s got experience at home, they definitely do. They’ve got Kohli coming back. England have not taken their best team for the first two Test matches. I think Jonny Bairstow should have been there but he is not.

“India are definitely favourites. 100 per cent they’re the favourites.”

While England easily won their last home series against India, Kohli’s side comprehensively beat them when they were in this part of the world last.

With top players from both side displaying good form in recent times, Pietersen is sure a cracker of a series awaits the cricket world.

“I know Joe Root has been outstanding in Sri Lanka, so he’s clearly somebody who’s going to come in with a lot of form. England’s opening batsmen – have they got enough time to turn their techniques around? (Dom) Sibley did well in the last Test match,” he said. – PTI 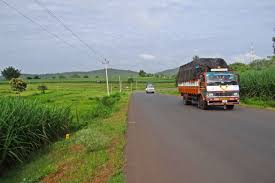 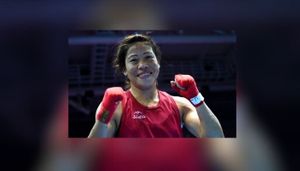