JORHAT,  February 17: The Jorhat Press Club has condemned the attack on a reporter of Guwahati-based Assamese satellite news channel and his colleagues and friends at the office premises of the channel here on Tuesday night by a group of over 10 miscreants.

In a statement issued by the Jorhat Press Club severely condemning the incident of violence unleashed on reporter Poromananda Bora and others, the club has sought arrest of all the culprits involved in the assault and initiating stern action against them by police.

Meanwhile, police have picked up three persons in connection with the case. 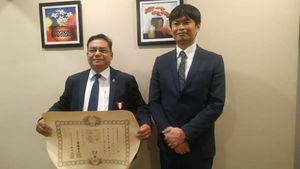 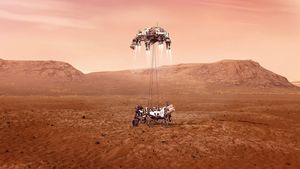