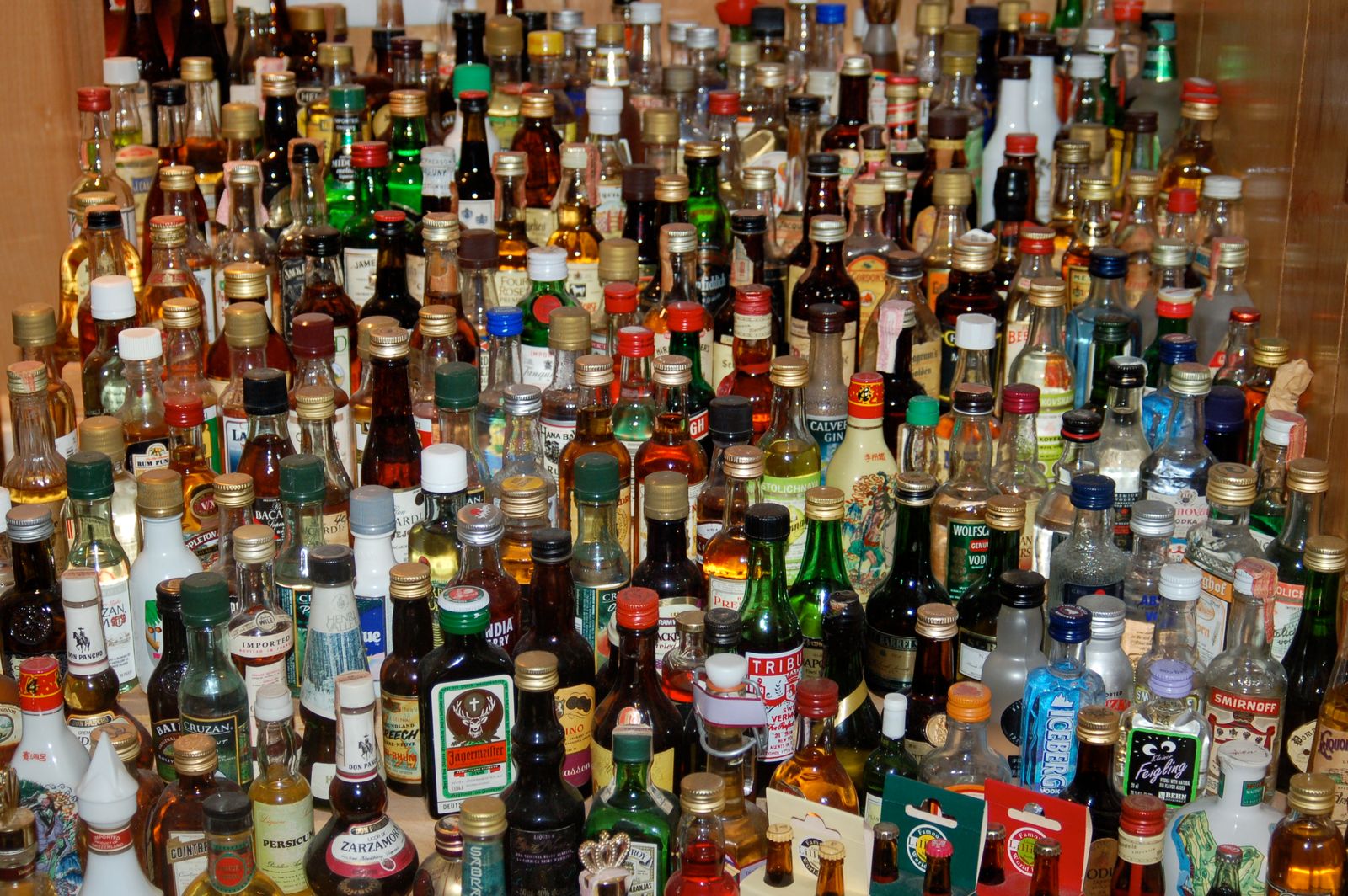 The Assam Excise Department chalked out an action plan to check and control production, distribution and supply of illicit liquor in the state during pre-election and election period.