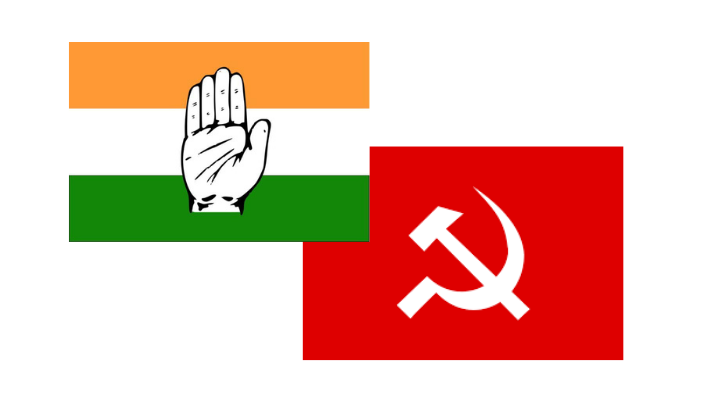 Kolkata, Jan 28: The Congress and Left Front on Thursday finalised the poll deal on sharing of 193 seats of the total of 294 of West Bengal Assembly, State Congress president Adir Chowdhury said on Thursday.

The decision on the remaining 101 seats will be taken later, he told reporters here after a joint meeting of the two sides.

The meeting was held at Bidhan Bhavan, the State Congress headquarters in the city. LF chairman Biman Bose and other senior leaders of both the parties were present at the meeting.

“Both Congress and Left Front will put up a strong fight against the ruling Trinamool Congress and BJP who are promoting narrow politics in the State. We will forge the electoral alliance a peaceful manner,” Chowdhury said.

As per the decision taken on Thursday Congress will contest in another 48 seats and the LF in 68 seats in the coming State poll, Chowdhury added.

Meanwhile, a few motorcycle-borne miscreants have hurled country-made bombs near the residence of a West Bengal minister in the city, and six people were arrested in this connection, police said on Thursday.

No one was injured when the criminals threw the bombs near the house of Indranil Sen, Minister of State for Information and Culture, in Kasba area on Wednesday night, they said. The singer-turned-politician was not at his home when the incident happened. – PTI 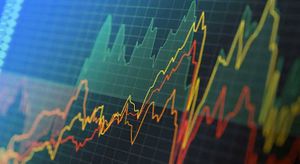