Demanding “constitutional justice” for people living of Darjeeling hills and Dooars, Binay Tamang has shot a letter to Prime Minister Narendra Modi, seeking his intervention to meet the long-pending demand of a separate state of Gorkhaland. Tamang, who heads a faction of Gorkha Janmukti Morcha (GJM), has also sent a copy of the letter to West Bengal Chief Minister Mamata Banerjee.

Tamang has also urged the Prime Minister to scrap the India-Bhutan treaty of 1949 and India-Nepal treaty of 1950, “keeping the security of Gorkhas and others in mind”. 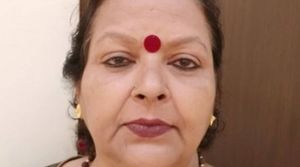