In her keynote speech, Ardern said that the 2021 Chinese New Year represented an opportunity to acknowledge the past year and to look forward to 2021 with optimism and with hope.

“People born in the year of Ox, are known to be honest, consistent, hardworking and generous. Those character traits of the Chinese community, who have joined New Zealand and contributed to New Zealand for over 170 years with all of those many traits”, said Ardern.

“It is a really important milestone for both countries, and shows the strength of our relationship,” said Ardern. 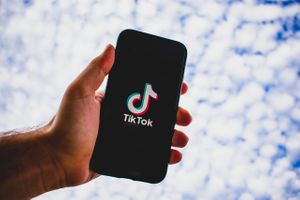