Police informed that the accused also tried to lynch the police who went to rescue the victims and stated that miscreants have spread rumours of child lifters against a certain group of people. 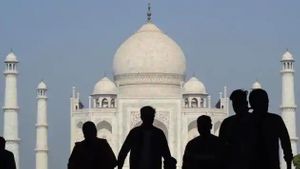