WhatsApp ads have been seen jacketed in English newspapers of India explaining their changed terms and conditions. Facebook owns this popular social media platform, and it may even own many other applications in near future.

It explained that only messages to business accounts would have their data collected presumably for more personalized and targeted marketing at users.

Tapping into the hundreds and millions of users on WhatsApp, Mark Zuckerberg has emphasized on different points of time and the importance of the Indian market for the company.

Telegram's founder mocked Facebook for having a team dedicated to study its growing popularity. It advised a simple mantra – "respect your users, while Signal insists it will never have ads"

An infographic version of today’s advertisement appeared on WhatsApp’s social media handles (Twitter, Facebook). In response to ‘rumors’, and added that it does not maintain call logs, and informed users that they can download and make disappear their messages.

Tech journalist Abhishek Baxi tweeted that WhatsApp has finally realized that rumors spread on its platforms are a problem. 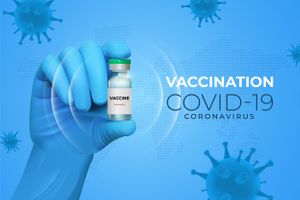 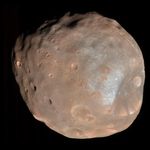 TV prices have soared 300% in the last 8 months

WhatsApp introduces one on one calling from Desktop app