The Rajasthan Police on Thursday rescued 38 women and children who were kidnapped by around one hundred people in Baaman Devariyan village of Jhalawar, Rajasthan.

Jhalawar Superintendent of Police, Dr Kiran Kang Sindhu, while speaking to the media said that about 100 people stormed the village armed with swords and other weapons and kidnapped the women and children.

"All of them have been rescued and 6 people have been detained" SP Sindhu further added. 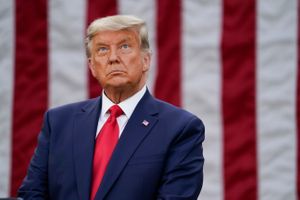