IMPHAL, Jan 31: School students in Manipur’s Thoubal district today hit the streets demanding justice for a four-year-old boy who was found dead in a pond under suspicious circumstances.

The body of the victim, Ribash Khan, who went missing on January 19, was found in a pond, around 100 meters away from his house at Moijing locality in the district on January 24.

His family as well as locals suspected that Ribash was kidnapped and then murdered by his abductors. His body is also still lying at the morgue of RIMS in Imphal after his family, backed by a local joint action committee (JAC) formed in connection with the suspected murder, refused to accept the body demanding justice for the deceased.

Supporting the JAC’s demand, students of various schools at the headquarters of Thoubal district staged protests in front of their respective schools. During the protests, the students raised slogans demanding justice for Ribash. They also demanded harsh punishment for the culprit(s).

They shouted slogans like “no justice, no peace”, “don’t support the murderers”, “we want justice”, etc.

“Why government is silent till now,” proclaimed one of the placards displayed during the protest staged by the students of New Life Public School at Moijing. The students further demanded that the post-mortem report of the deceased be made public. 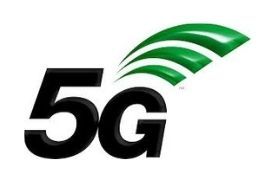 5G roll-out ‘soon’ in India; mass adoption could still be years away 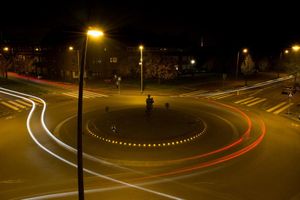 No new COVID-19 case in Arunachal Pradesh for 5 days