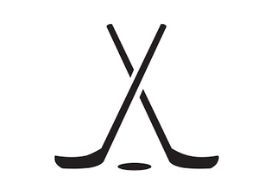 On the other hand, the Hailakandi men’s hockey team won the SB Deb Roy Memorial Prize Money Trophy against Silchar by 4-0 goals via tie-breaker. Excise minister Parimal Suklabaidya handed over the champions trophy to the winning team. Teams from Lakhipur and Karimganj secured the second and third spots in the tournament respectively. The tournaments were organised by District Sports Association Silchar. DRDO to showcase its prowess during Aero India-2021