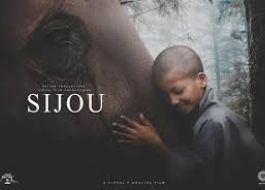 GUWAHATI, Feb 7: Sijou, a film written and directed by Vishal P Chaliha has been officially selected for the Montreal Independent Film Festival, 2021.

A historical drama film, it is inspired from actual events and portrays the lives of the people living near the Indo- Bhutan border areas (mostly in Assam) who were enslaved during the Feudal Land Tenure System which was in practice in Bhutan till 1958.

The film was shot in Arunachal Pradesh, Manas National Park and in the village of Saikhonguri, Baksa. 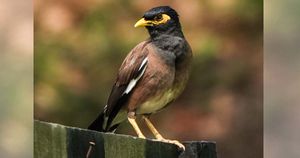