Guwahati, March 18: Women who wear ripped jeans exposing their knees is a case of “bad example” being set for the children by their parents, claimed newly-appointed Uttarakhand Chief Minister Tirath Singh Rawat. Speaking during a workshop on drug abuse, Singh said wearing of ripped jeans leads to breakdown in the society, stated various media reports.

The workshop was organised by the Uttarakhand State Commission for Protection of Child Rights in Dehradun.

He said that while the western countries are increasingly following our culture, we are running towards nudity. Singh further alleged that such behaviour is the cause of increase in substance abuse among the youth.

Singh also said that he was once shocked to meet a woman, who ran an NGO, wearing ripped jeans.

“If this kind of woman goes out in the society to meet people and solve their problems, what kind of message are we giving out to the society, to our kids?,” he added. 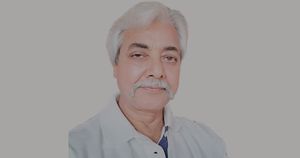 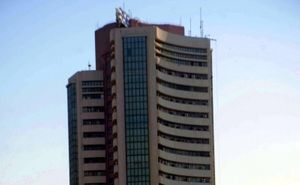