Red Fort To Remain Shut For Visitors Till January 31: ASI

New Delhi, Jan 28: The Red Fort will remain closed for visitors till January 31, according to an order issued by the Archaeological Survey of India (ASI).
While the order does not mention the reason behind the closure, it refers to earlier orders of January 6 and January 18 whereby the iconic monument was closed from January 19 to January 22 due to a bird flu alert.
The monument was also shut from January 22 to January 26 due to the Republic Day celebrations. However, it was supposed to be open for visitors on January 27, but it did not, sources said.
Sources said after the violence that erupted in the Red Fort premises on January 26, the ASI has taken a decision to keep the gates shut to take stock of the damages.
Earlier on Wednesday, culture and tourism minister Prahlad Patel visited the site and has sought a report on the incident from the ASI.
"Visited the Red Fort today morning and instructed the ASI DG to prepare a report on the incident and also lodge an FIR," tweeted Singh after his visit.
While it is not clear if the iconic structure was damaged in any way, during the minister's tour one could see vandalized metal detector gate and ticket counter, and broken shards of glass at the premises of the Red Fort.
The minister had on Tuesday condemned the actions of the protesting farmers who entered the Red Fort and said it violated the symbol of dignity of India's democracy.
"I do not want to say anything on the issue yet. I have sought a report, let it come," Patel told PTI.
There are 173 monuments in Delhi protected under the Archaeological Survey of India (ASI). It includes UNESCO World Heritage Sites -- Red Fort, Humayun's Tomb and Qutub Minar. - PTI 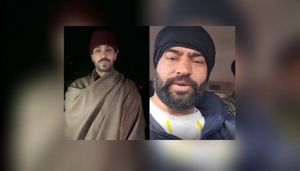 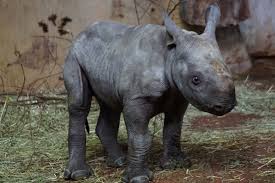