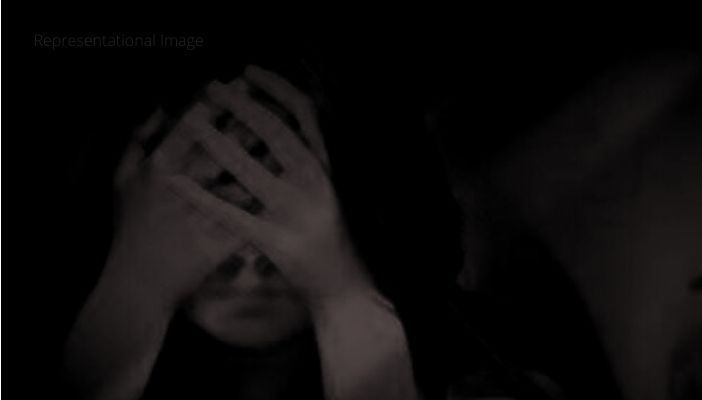 Rajasthan BJP MLA booked for rape on pretext of marriage

Udaipur, Feb 6: A BJP MLA in Rajasthan's Udaipur has been booked for allegedly raping a woman on the pretext of marriage.

The medical examination of the victim, who is aged around 35 years, was conducted and statements were recorded on Thursday, SP Udaipur Rajeev Pachar said.

The case was referred to the CID for investigation, he added.

The victim is from Madhya Pradesh and has alleged that the MLA promised to marry her and then raped her on several occasions. They belong to the same community and have been in touch for a few years, another police officer said.
The MLA was not available for comment. - PTI 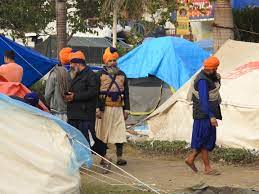 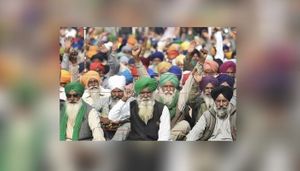