During a phone call on Saturday, the Presidents welcomed the launch of the joint Russian-Turkish centre “for monitoring the ceasefire and any military activities in the conflict zone”, Xinhua news agency quoted he Kremlin as saying in a statement.

Putin and Aliyev expressed hope that the centre’s efforts will contribute to the further stabilisation of the situation around Nagorno-Karabakh and the proper observance of the agreement reached by the two Presidents and the Prime Minister of Armenia in November 2020.

According to Turkish Defence Minister Hulusi Akar, one general from Ankara and 38 military personnel will work at the centre as part of efforts to “monitor and inspect” the ceasefire. – IANS 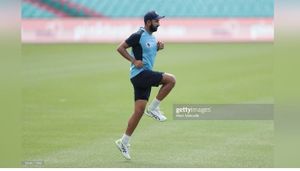