PM pays tributes to Mahatma Gandhi on his death anniversary

Gandhi was shot dead on this day in 1948 by Nathuram Godse. His death anniversary is observed as Martyrs' Day.

"Tributes to the great Bapu on his Punya Tithi. His ideals continue to motivate millions. On Martyrs' Day we recall the heroic sacrifices of all those great women and men who devoted themselves towards India's freedom and the well-being of every Indian," Modi said in a tweet. - PTI 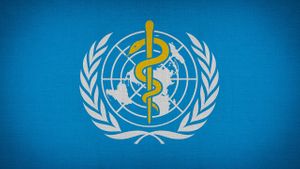