New Delhi, Feb 10: Union Petroleum Minister Dharmendra Pradhan informed the Rajya Sabha on Wednesday that the prices of petroleum products in the country are governed by international market forces.

The reply from Pradhan came during the Question Hour. Congress member KC Venugopal had objected to the Minister's response, saying that he was not putting forth the facts properly.

Samajwadi Party member Visambhar Prasad Nishad asked why the "prices of fuel were more in the country of Lord Ram and less in Mata Sita's country Nepal".
Petrol and diesel prices in India have risen again on the back of a surge in global crude prices above $60 a barrel now. - IANS 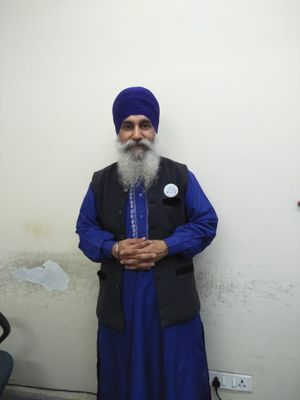 One more wanted in Red Fort case arrested from Punjab 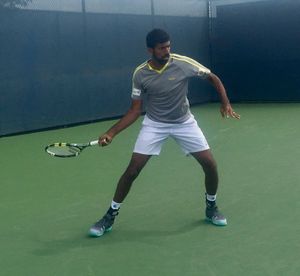