Patowary took a round of the project site and reviewed the progress with the Chairman, Managing Director and Project department officials of APL along with consultants from Engineers India Ltd and Tata Consulting Engineers.

With an investment of Rs 1,600 crore, this project is the biggest industrial initiative by Assam government. After Gujarat, it will also be India’s second government undertaking to produce methanol. Once commissioned, the product will be exported to different countries as well as distributed within India.

Chief Minister Sarbananda Sonowal had laid the foundation stone for the 500-TPD methanol plant in Namrup on October 3, 2017 to meet the increasing demand of methanol as an alternative fuel. Since then, Industries and Commerce department has been monitoring the project with regular review meetings. The project is now complete in all respects and government has decided for its ceremonial inauguration very shortly.

The Minister specially mentioned the crucial role played by APL during the COVID-19. When the entire country was under lockdown, the management arranged workers from different parts, set up in-house logistics accommodation with two-shift work, etc. During the lockdown, the Industries and Commerce department too coordinated with APL and other government agencies like transport, customs for smooth movement of imported machinery.

The minister held a meeting with CMD, BVFCL and team of officials on the functioning of the running units. Minister Patowary assured full support of Government of Assam for the proposed brownfield Unit IV ammonia-urea production unit. He added that the Assam government has already taken up the matter with Government of India for bringing Unit-IV into reality at the earliest. 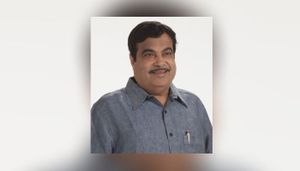 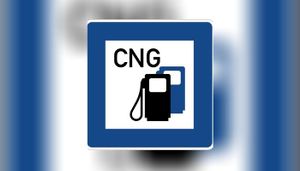