New Delhi, Feb 3: Rajya Sabha Chairman M Venkaiah Naidu has warned members against using of mobile phones for recording house proceedings and said it will invite "breach of privilege" if they did not desist.

The Chairman has also warned media houses from using such recordings for broadcasting.

Naidu said, "Any use of mobile phone will invite breach of privilege and media is advised not to use the recordings."

On Tuesday during sloganeering some members recorded the incident and posted it on the social media.

The Opposition on Tuesday forced the Upper House to be adjourned for the day. The house witnessed sloganeering the moment it assembled on Tuesday for the day after the Budget was presented on Monday.

The ruckus started after Naidu rejected a suspension notice given by the Opposition on the farm laws.

The rejection did not go down well and the Opposition members who returned minutes after walking out, raised slogans before the Chairman's podium. - IANS 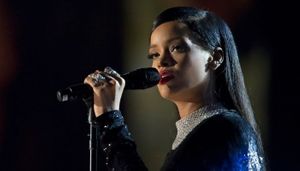