India ends a prolonged 32 year undefeated streak of Australia at the Gabba, Brisbane by claiming a 3 wicket victory in the final day of the fourth test match of the Border-Gavaskar test series. With this win, India has also secured a 2-1 series win over Australia for the second time in 2 years.

Chasing a target of 328, Rishabh Pant with an unbeaten 89 runs led the team to triumph in the last hours of the match with 3 overs to spare for the end of the day. Pant has also been adjudged the player of the test match. Also, there were  a few instrumental contribution from Gill and Pujara early in the day that helped set the tone for India. While Shubman Gill top scored in the second innings with 91 runs, Cheteshwar Pujara contributed with his resilient knock of 56 off 211 balls.

Pat Cummins was declared the player of the series for his 21 scalps in the Border-Gavaskar test series 2020-21. 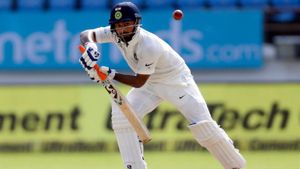 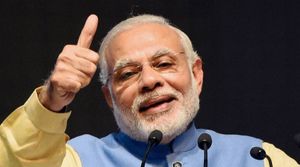 PM Says "We Are Overjoyed" After India's Historic Gabba Win