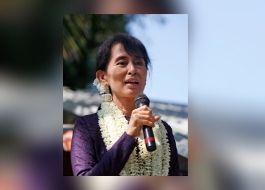 Myanmar’s Suu Kyi charged, can be held until Feb 15

Yangon (Myanmar), Feb 3: Police in Myanmar have charged deposed national leader Aung San Suu Kyi with having several illegally-imported walkie-talkies in her home, legally allowing her to be held until February 15, members of her party said on Wednesday.

Suu Kyi was detained on Monday along with other senior politicians when the military staged a coup the day the newly-elected Parliament was supposed to open its session. Party officials say she has not been moved from her residence, where she was being held under house arrest.

The charges against Suu Kyi appear to carry a maximum sentence of two years in prison. The charge sheets indicate the unregistered walkie-talkies were for use by Suu Kyi's bodyguards.

Police and court officials in the capital Naypyitaw could not immediately be contacted.

The coup was a dramatic backslide for Myanmar, which had been making progress toward democracy, and highlighted the extent to which the generals have ultimately maintained control in in the Southeast Asian country.

The takeover also marked a shocking fall from power for Suu Kyi, a Nobel Peace Prize laureate who had lived under house arrest for years as she tried to push her country toward democracy and then became its de facto leader after her party won elections in 2015.

Suu Kyi had been a fierce critic of the army during her years in detention. But after her shift from democracy icon to politician, she worked with the generals and even defended their crackdown on Rohingya Muslims, damaging her international reputation. – AP 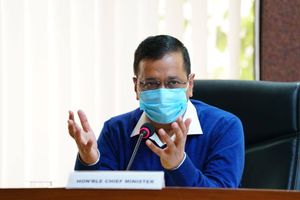 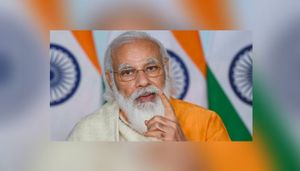