YANGON, Feb 20: Anti-coup protesters in Myanmar’s two largest cities on Saturday paid tribute to the young woman who died a day earlier after being shot at by police during a rally against the military takeover.

An impromptu memorial created under an elevated roadway in Yangon attracted around 1,000 protesters. A wreath of bright yellow flowers was hung beneath a photograph of Mya Thwet Thwet Khine, who was shot at in the capital Naypyitaw on February 9, two days before her 20th birthday, media sources said.

Her death on Friday, announced by her family, was the first confirmed fatality among thousands of protesters who have faced off against security forces since the military took power on February 1. – IANS 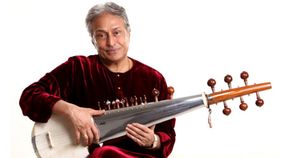 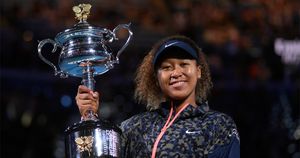