An unassuming family film, Minari follows the trials of a Korean family in 1980s America as they struggle to settle down to a new life. Jacob and Monica, along with their two children, shift from California to Arkansas, hoping to make it as farmers. But Monica isn’t convinced and her displeasure often upsets the apple cart. There is also the typically traditional grandma who is called in to look after the children, much to the chagrin of the kids.

An immigrant tale with its heart at the right place, Minari is all about family and how that matters in the long run.

2. Raya and the Last Dragon

Fans of Monsterverse were waiting for this battle of all battles as the two giants face off in a turf war. They are the two remaining active Titans on Earth and while Kong has settled down in a giant dome, Godzilla attacks a human facility that is involved in some sinister activities. On further investigation, they not only discover an underground world, but also find out about a plot to build a mechanical version of Godzilla. What follows are some spectacular action sequences, which is what big-screen magic is all about. 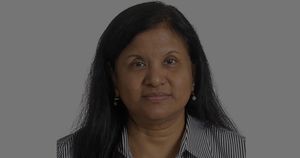 ‘China dam over Brahmaputra will be a disaster’ 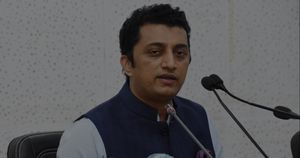