AIZAWL, Feb 10: The lone Rajya Sabha member from Mizoram, K Vanlalvena, today urged the Centre to reopen the Indo-Myanmar border trade centre in the State which has remained closed since April last year.

During the Zero Hour, Vanlalvena informed the Upper House that even though border trade has remained suspended due to the COVID-19 pandemic since April last year, unscrupulous traders have built kuccha roads in at least seven points across the border without the knowledge of the Government.

Vanlalvena observed that reopening of Indo-Myanmar border trade is a must to stop entry of untaxed foreign goods into Mizoram.

The two jawans, who had returned from Siliguri and Guwahati, are asymptomatic.

Mizoram now has 21 active cases, while 4,358 people have recovered from the virus. Nine people have succumbed to the infection so far. As many as 2,17,442 samples have been tested for COVID-19 in the State till date. 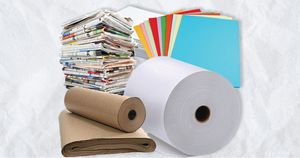 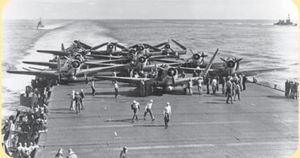