According to the Ministry of Earth Sciences's National Centre for Seismology, the earthquake, with a depth of 15 kilometres, had the epicentre near West Delhi and struck at 9.17 am.

No casualties or damage to properties have been reported so far.
Earthquakes of less than five magnitude are unlikely to cause large-scale damage, unless in case of weak or compromised structures. - IANS 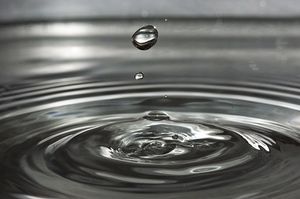