The fishermen, hailing from Rameswaram and Thangachimadam, were picked up from near Katchatheevu on Wednesday night by the Lankan navy, a senior Fisheries department official said.

They have been taken to a local naval camp there for further probe and are likely to be handed over to Lankan Fisheries authorities to be isolated along with the detained boats, officials said.

Fishermen association representatives expressed concern over such repeated instances of Indian fishermen from Tamil Nadu being arrested by the Sri Lankan navy and urged the Centre and state government to ensure their early release. - PTI 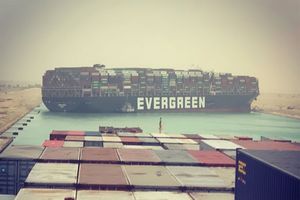