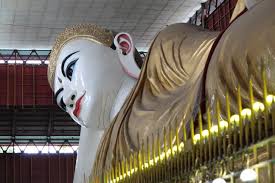 Kolkata, Jan 29: Country's largest reclining Buddha statue which will be 100-feet long is being made in Kolkata. It is expected to be installed on the occasion of Buddha Purnima this year in Bodh Gaya, its sculptor Mintu Pal said.
The work on the statue is on at the Nainan Bandhab Samiti ground in Baranagar's Ghoshpara area. The statue will be installed in the temple of Buddha International Welfare Mission in the holy town of Bihar.
"We started work in March 2019 but after that we had to put it on hold due to the Covid-19 pandemic. We lost four months because of that. We resumed work in November last year and we are hopeful the statue will be ready before May 26," Pal said.
He said that it would take three more months to complete the fibreglass structure.
"At least 22 artisans are currently involved in the work. We have made concrete base and developed an iron and steel-based structures at the venue as the statue would be permanently installed at Bodh Gaya," he added.
Pal, who is from Kolkata's famed potter's town Kumartuli, had created a 80-feet tall fibre-glass Durga idol at Deshapriyo Park Ground in south Kolkata in 2015. Over 40 artists had been involved in the project and it took over two months to finish it.
Over Rs 50 lakh was spent on the Durga idol alone. The Durga idol was made in parts and put together and it was also touted as the world's tallest such idol.
Similarly this time around, each part of the reclining Buddha idol is being made separately and they would be taken to Bodh Gaya and put together, Buddha International Welfare Mission's founder secretary Ariyapala Bhikkhu said.
"We want the installation work to be done this year itself. We have plans to inaugurate the statue on the occasion of Buddha Purnima," said Ariyapala.
He claimed that the reclining Buddha statue will be the largest in the country.
"The statue will be carried to Bodh Gaya in parts and installed there by Mintu Pal and his team of artisans only," he added. - IANS 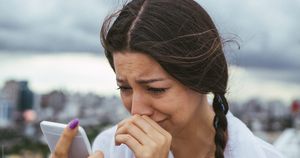 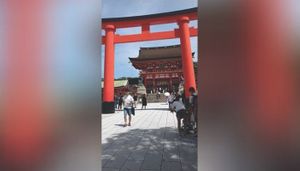 Travel: A City Frozen In Time