Mumbai, Feb 27: Actress Kangana Ranaut on Saturday accused the microblogging platform Twitter of shadow banning her account. Kangana says the Twitter management is scared of her but can't suspend her and hence the shadow ban.

"I am shadow banned cos chacha @jack and his promoters of free speech @Twitter team is scared of me, they can't suspend me but they can't even let me keep exposing them every day, I am not here to catch followers or promote myself I am here for the nation and that hurts them," Kangana tweeted on Saturday.

Earlier on Friday, Kangana took a jibe at her rumoured ex-boyfriend Hrithik Roshan. The actress reacted to a news piece on Twitter that says: "#HrithikRoshan to Appear Before Mumbai's #CrimeBranch on February 27 to Record Statement in Case Against #KanganaRanaut." 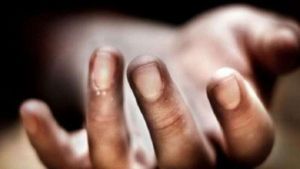