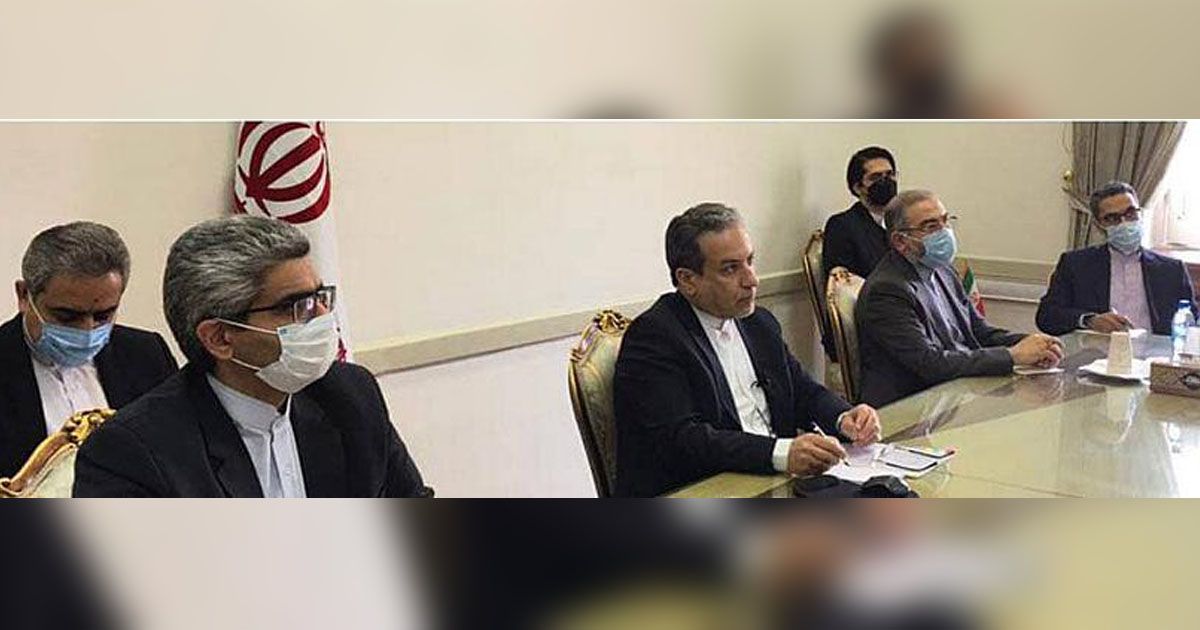 Iran, world powers ready to welcome back US to nuke deal

BRUSSELS, April 2: Iran and the major world powers participating in the agreement to keep Tehran from developing nuclear weapons said on Friday they were ready to welcome the return of the United States to the deal.

The group – the European Union, China, France, Germany, Russia, Britain and Iran – “recognised the prospect of a full return of the US to the JCPOA, and underlined their readiness to positively address this in a joint effort,” the chair of a meeting of high-level officials said, referring to the acronym for the nuclear accord, the Joint Comprehensive Plan of Action.

The participants said they “emphasised their commitment to preserve the JCPOA and discussed modalities to ensure the return to its full and effective implementation,” according to a statement after their virtual meeting.

The group said they would resume further talks on Tuesday in Vienna on the 2015 agreement, “in order to clearly identify sanctions lifting and nuclear implementation measures.”

US officials had no immediate public comment, but Washington on Thursday welcomed the news that the Europeans would be meeting with the Iranians to try to get talks going again.

President Donald Trump pulled the United States out of the Iran nuclear deal in 2018, and President Joe Biden has said rejoining the agreement is a priority for his administration. The Biden administration and Iran have differed on any conditions for that to happen, including the timing of the lifting of US sanctions against Iran.

Friday’s statement from the EU-chaired meeting said the group’s coordinator “will also intensify separate contacts in Vienna” with all participants of the nuclear agreement and the United States.

Iranian Foreign Minister Mohammad Javad Zarif immediately stressed that no meeting was planned between officials from Iran and the US.

In a tweet, Zarif said the aim of the Vienna session would be “rapidly finalize sanction-lifting &amp; nuclear measures for choreographed removal of all sanctions, followed by Iran ceasing remedial measures.” – AP 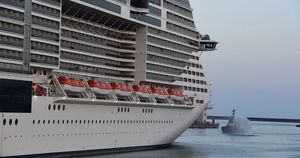 Italy may be in Easter lockdown, but the party’s on at sea

Villagers living beyond border cast their votes with vigour