New Delhi, March 20: India is once again witnessing a massive surge in coronavirus cases as it recorded 40,953 infections in the last 24 hours, highest so far since November, taking the total tally to 1,15,55,284 on Saturday.

A single-day spike of 41,810 new infections were recorded on November 28 last year. The country has been registering an increase in cases for the 10th consecutive day.

According to the Health Ministry, Maharashtra, Punjab, Karnataka, Gujarat and Chhattisgarh are exhibiting a steep rise in daily numbers.

The central government is closely monitoring and actively engaging with the states and union territories over the rising cases.

So far, 4.20 crore doses of corona vaccines have been administered in the country since the drive began on January 16 after approval for 'Covishield' and 'Covaxin'.

More than 18.16 lakh doses were administered on a single day on Friday.

Centre at odds with Mizoram over influx of Myanmar refugees 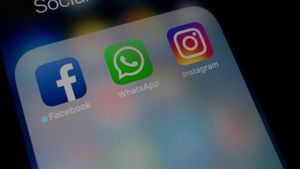