Itanagar, Feb 9: Amid reports of drug abuse by many government officials, the Arunachal Pradesh administration has decided to conduct toxicology tests on officials suspected to be addicted to drugs in the worst-affected districts of the state, Chief Secretary Naresh Kumar has said.

The administration will also keep a close tab on officials suspected to be involved in drug trafficking.Kumar said strong action will be initiated against
officials found involved in any drug-related activity.

A toxicology test is conducted to determine traces of drugs in a person.

The chief secretary, during a State Level Technical Expert Committee (SLTEC) meeting on Monday, said that the districts of Namsai, Lohit, Dibang Valley, Upper Siang, Anjaw, Changlang, Tirap and West Kameng are among the 272 worst drug-affected districts of the country.

"Destruction of opium or cannabis cultivation is not enough to curb the menace. Students in secondary and senior secondary schools have to be educated about drug abuse and it is imperative to involve women and panchayat members in the fight against drugs," he said.

The students have to be taught about drug abuse through standard activities under the guidance of trained teachers, Kumar said.

Activities by women and panchayat members are a preferred intervention in terms of sensitive handling of the matters. Hence, their involvement for behavioural change is necessary for good influence on the ground level, he said.

"They should be trained to undertake public education on drug menace to create mass awareness. Proper sensitisation and orientation for undertaking kiwi, large cardamom and ginger as alternative cash crops should be taken up," Kumar said.

The SLTEC has recommended that experts be engaged for a study on the situational analysis of substance abuse in the state and its management under the guidance of the National Institute of Social Defence. 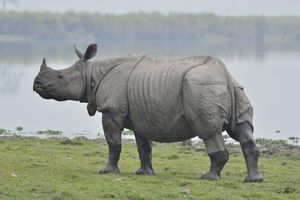 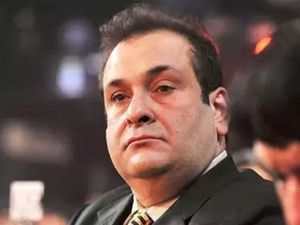