In a bid to hold Alphabet accountable on issues like inequality, gender discrimination and workplace harassment, Google workers across the world have formed a global union alliance called Alpha Global, The Verge reported on Monday.

“We know that organising for justice at a global company like Alphabet does not stop at national boundaries,” Parul Koul, executive chair of the Alphabet Workers Union and a Google software engineer, said in a statement.

“That is why it is so important to unite with workers in other countries. In a world where inequality is tearing apart, our societies and corporations are hoarding more influence than ever. Reclaiming our power through our unions has never been more important,” she added.

Alpha Global will soon elect a steering committee which could include workers from Google as well as union organisers.

It comprises 13 different unions representing workers in 10 countries, including the US, the UK and Switzerland.

Early on this month, in a bid to tackle issues like pay disparity, retaliation and controversial government contracts, Google workers in US and Canada launched the Alphabet Workers’ Union, a minority union affiliated with the Communications Workers of America.

Google faced backlash from employees over its involvement in Maven project. Now shelved, the project involved the US Department of  Defense and used artificial intelligence in tasks such as analysing drone footage.

The decision not to renew the contract in 2018 came after about 4,000 employees signed a petition demanding “a clear policy stating that neither Google nor its contractors will ever build warfare technology.”– IANS 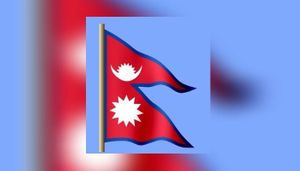 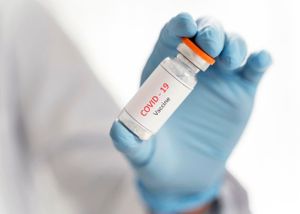