First Air Piracy on the Sub-continent

NEW DELHI, January 30: An Indian Airlines Fokker Friendship plane with 32 persons aboard was today hijacked at pistol point to Lahore in Pakistan by two of its passengers in the first air piracy on the subcontinent, reports UNI.

The plane, VT-DMA on a scheduled flight (422-A) from Srinagar to Jammu, was made to fly to Pakistan minutes before it was due to land at Jammu Airport. In a cryptic message, the pilot reported that the plane had been hijacked, and it was later seen flying towards Lahore.

As soon as word of the skyjack was received here, the Government of India contacted the Pakistani authorities and asked for the immediate return of the plane, the persons on board and the mail and other cargo it carried. 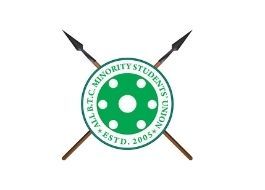 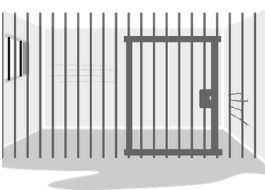