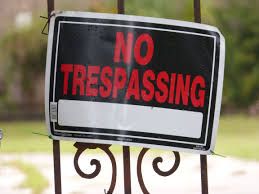 GUWAHATI, Jan 25: Based on a complaint filed by the Beltola Jame Masjid Committee, Basistha Police on late Sunday evening arrested eight youths on charges of trespassing in religious places and deliberately and maliciously outraging religious feelings.

According to senior police officials Sunday evening, the group entered the premises of the mosque to offer namaz. But as they were allegedly making mistakes repeatedly while offering namaz, it raised a suspicion among the members of the Beltola Jame Masjid Committee. The masjid committee filed a case and handed the persons over to the police and a case was registered against them under sections 448, 295A and 34 of the IPC.

Later, all of them were released on bail. Deputy Commissioner Police Gautam Bora said investigation is on to find out the actual identity of the eight persons. 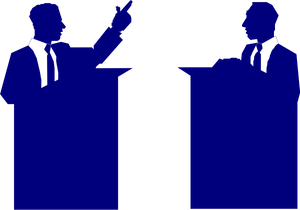 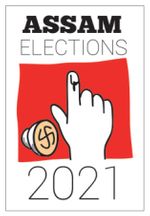