DIBRUGARH, Feb 6: The doctors here today launched 24-hour ‘relay hunger strike’ at the OIL Lecture Hall campus in Assam Medical College and Hospital as part of the nationwide protest called by Indian Medical Association (IMA) against a notification of the Central Council of Indian Medicine (CCIM), which the association has termed it as ‘mixopathy’ curriculum and unsafe for the healthcare system as a whole.

The notification of the CCIM specifies a total of 58 modern medicine surgical procedures which post-graduate students of Ayurveda system of medicine need to be practically trained so that they can independently perform surgeries after completion of their PG studies.

Dr Rajumoni Sharma, Finance Secretary, IMA, Assam State Branch, who is also taking part in the hunger strike told The Assam Tribune that the medical fraternity at large is disturbed following the notification of the CCIM. “The curriculum prepared and notified by CCIM will only hamper the healthcare system because they are seeking to amalgamate different system of medicines for study in one curriculum. Government must not integrate all systems of medicine into one but help each system of medicine to develop purely and independently. We stand opposed to the notification because we feel that it is not suitable for a single doctor to practice all systems of medicines together,” said Dr Sharma.

Junior Doctors’ Association (JDA) of AMCH, which is also taking part in the strike, has called upon the Union Government, the Health Ministry and CCIM to reconsider the amended curriculum for the larger interest of the Indian population.

The ‘relay hunger strike’ here is being organized by the Dibrugarh branch of IMA. The healthcare services, however, remained unaffected as only 20 doctors have been allowed to stage protest at a time. 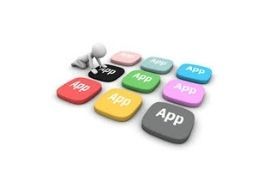 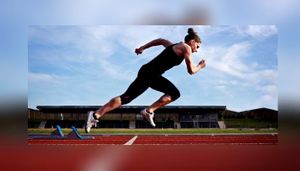