Agartala, Jan 28: The Tripura Pradesh Congress Committee (TPCC) has urged all sections of people, especially Congress workers and women, to join the ‘Hunkar Rally’ in front of the Rabindra Satabarshiki Bhawan here tomorrow. The rally is being held against the alleged misrule by the BJP governments in the State and at the Centre.

Nagra, who arrived here today, held a meeting with senior TPCC leaders to chalk out a strategy for the ensuing elections to the ADC and municipalities in the State.

Meanwhile, TPCC general secretary Baptu Chakraborty alleged that the BJP governments at the Centre and in Tripura have unleashed a reign of anarchy. On the BJP’s alleged misrule in Tripura, he said that the party has been destroying the State with its sectarian and fascist policies. “They made 299 tall promises in their so-called vision document released before the Assembly elections and among them, only one has been fulfilled – that too partially,” he said. 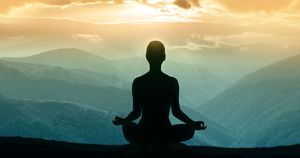 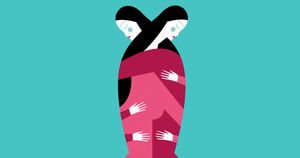