GUWAHATI, Jan 29: Former chairman of the Committee for Protection of Land Rights of Indigenous People of Assam and former Chief Election Commissioner of India Hari Shankar Brahma has congratulated Chief Minister Sarbananda Sonowal for the historic initiative to distribute more than one lakh land pattas to landless indigenous families, which was carried out by Prime Minister Narendra Modi on January 23.

He thanked the State Government for the step to distribute land pattas to a total of 3.34 lakh landless indigenous families of the State in the last four years and said that such an initiative would ensure indigenous people’s control over the land of the State. 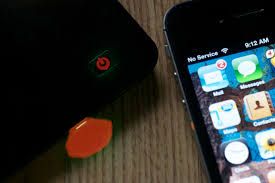