New York, Jan 29: Advay Misra, 8, an Indian student in New York, has been named among 1,400 of the "brightest students in the world" by the Johns Hopkins Center for Talented Youth (CTY) in Baltimore which counts among its alumni the founders of Facebook and Google, Rhodes Scholars and MacArthur Fellows.
Hopkins said Misra, a student at PS 59 Beekman Hill International Elementary School, was honoured for "exceptional performance on the SAT, ACT, or similar assessment" taken by 15,000 students in grades two through eight as part of CTY's Talent Search program. Test scores are based on above-grade level testing.
"It was a little hard...um, the verbal part but the mathematics part wasn't as hard," Misra said. He said he took "some practice tests to get familiar" with the Johns Hopkins test but "didn't have to do a lot of preparation."
Misra credits his "mom!" for his academic smarts. The 8-year-old cheerfully rattled off his bucket list of favourite geek outs: "Reading, Python programming and Khan Academy videos."
More than 15,000 students from the US, Europe and 70 other countries in grades two through eight tested through CTY's Talent Search over 12 months ending June 2020. Nearly 1,400 students finished in the top 9 per cent, like Advay Misra. Five test takers got a perfect score on the reading or math section. More than 160 testers under age 13 scored 700 or higher on the math or verbal section of the SAT. - IANS 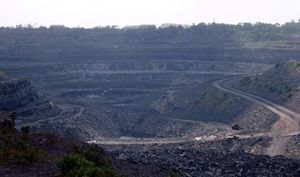 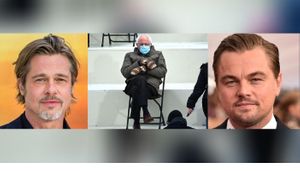