The northeastern state now has 11 active cases, while 16,786 people have recovered from the virus, State Surveillance Officer Lobsang Jampa said. The death toll due to the contagion stood at 56. 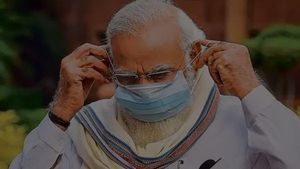