Two persons were found dead inside a load carrier at Banihal along the Jammu-Srinagar National Highway, which remained closed for traffic for the second day on Sunday following snowfall, officials said. Shabir Ahmad Mir (22) and Majid Gulzar Mir (30), both residents of Kralpora village of north Kashmir’s Kupwara district, were on way to Srinagar but were stranded after snowfall around Jawahar Tunnel forced closure of the highway early Saturday. The duo was found unconscious inside their vehicle on Sunday morning and was rushed to a nearby hospital, where both of them were declared brought dead. It was not immediately clear whether they died of severe cold or asphyxiation, the officials said, adding that it was reported that they had kept heater switched on for warmth during the night. – PTI 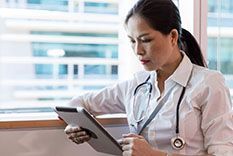 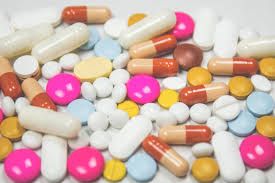 One nabbed with 9200 drug tablets in Meghalaya; cops on the lookout for gang members