150 couples tie the knot at Gohpur

BISWANATH CHARIALI, Jan 31: As many as 150 couples tied the knot in a mass marriage ceremony held at Daflagarh under Gohpur sub-division in Biswanath district on Saturday.

The ceremony took place under the initiative of  Hemant Vijay Mohanta, a social worker from Gohpur. The marriages were performed in this way for the economically weaker sections of the society.

The mass weddings were arranged at the Bhabani Temple at Daflagarh and was attended by a large number of people. Among the couples, many began their married life years ago, though they could not afford to tie the nuptial knot socially due to various constraints. 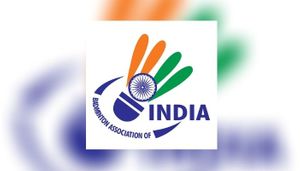 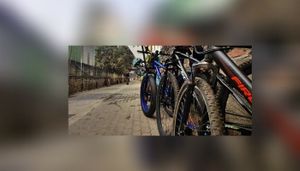